A Commitment to Help Future Generations 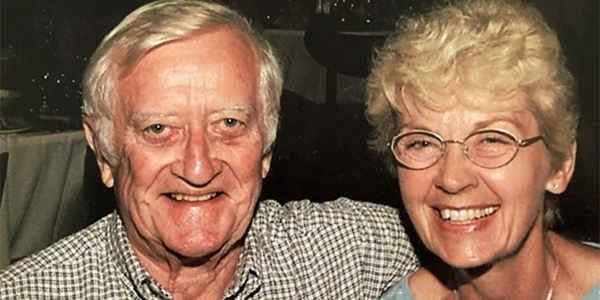 For Marilyn Nadolny of The Villages, Florida, Alzheimer's is personal.  Her husband Ed, of nearly 60 years, suffered from the disease for 14 years.

Marilyn supports Alzheimer's Disease Research, a program of BrightFocus Foundation to help make the difference for other families. "Research is so important to find some way to eliminate and slow down Alzheimer's disease," said Marilyn Nadolny. "It is so just devastating to families."

Ed was a repair specialist who could fix anything.  His career spanned decades – working at top technology companies like Smith Corona and Sun International before joining the Broward County School Board. 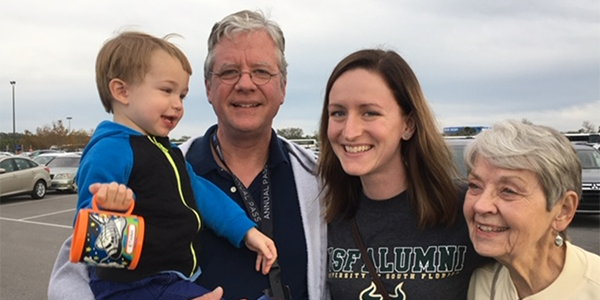 Marilyn, Ed and their family enjoyed the outdoors and were longtime campers. "Our plans to travel across the country got wiped out, and we had to sell our motorhome," Marilyn said. "Later on, Ed, who was no longer driving, went missing for two days. He headed south until he couldn't drive any further – he had reached Key West! It was truly a miracle that he was able to return home safely as the police were in the driveway with me discussing next steps in their statewide search."

The Nadolny family now spans four generations with Marilyn, two children, five grandchildren and one great grandchild. "I just hope that the research can find a cure, so the disease won't have the same impact on my children or my grandchildren," Marilyn added.